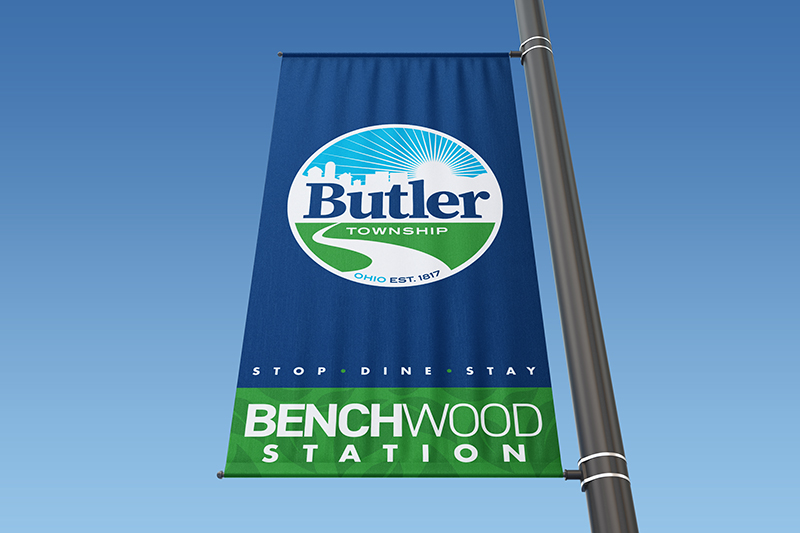 Plans for the rebranding and infrastructure improvements to Benchwood Station continue to evolve, as stakeholders weigh in through the township’s public involvement efforts.

The roadway improvements for Miller Lane were originally proposed in 2021, following a feasibility study, focusing on making Benchwood Station an even greater asset. Recently, township trustees met in a work session to discuss the results of stakeholder meetings and a survey the township conducted during the public input process. Based on this feedback received through public involvement efforts, the trustees have decided to move forward with a new, revised scope for improvements on Miller Lane and Benchwood Road. The township will continue moving forward, in 2023, with design of the following improvements:

The township recently approved a new agreement with the Montgomery County Transportation Improvement District to oversee the design and engineering for the revised Benchwood Station improvement project. It is anticipated that construction will begin in the first quarter of 2024.

You can find more information in the following links: